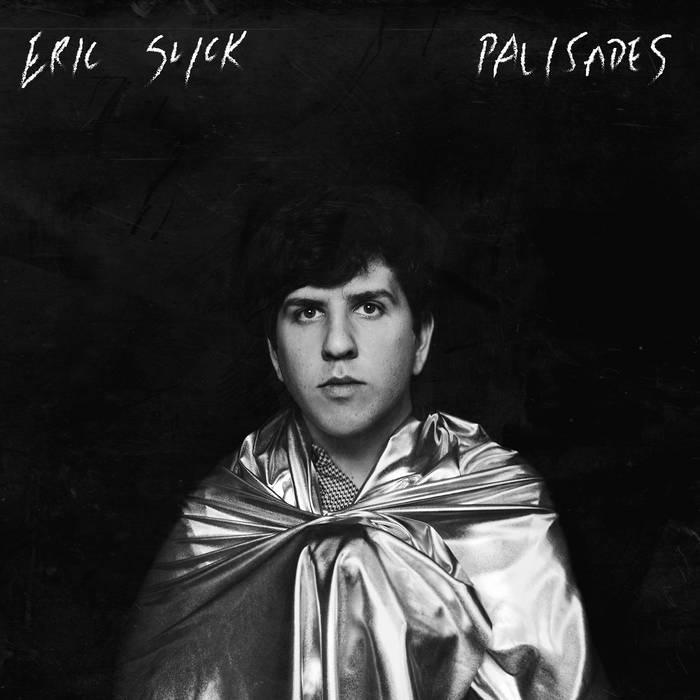 produced, engineered, and mixed by josé díaz rohena
with additional production
by ricardo lagomasino and michael johnson.
recorded at the unknown in anacortes, washington.

thanks (in no particular order)

to sarah for endless help in the present
and to tayria for predicting the future.

to jonathan pfeffer for the best advice.

to adam henceroth/egghunt for believing in this enough to put it out.

dom, josé, dailey, ryan, michael, and ricardo for being incredible people and for
making my sonic dreams a reality.

to my family for their love and relentless support.

to natalie for convincing me to finish this album,
and for being the light at the end of the tunnel.

While with previous solo records Palisades and Bullfighter Slick mined his subconscious for the moodier and more abstract side of the coin, Wiseacre is a technicolored exaltation. It reads like a novel, sequencing in chronological order the ups and downs of self-acceptance before fully committing to someone else. ... more

Bandcamp Daily  your guide to the world of Bandcamp